Eye Health Aotearoa Trust is New Zealand’s peak advocacy body on eye health and vision care. Our vision is for accessible, comprehensive eye health services for all New Zealanders. Our mission is to partner with Government to reform the New Zealand eye health system to prevent avoidable blindness. 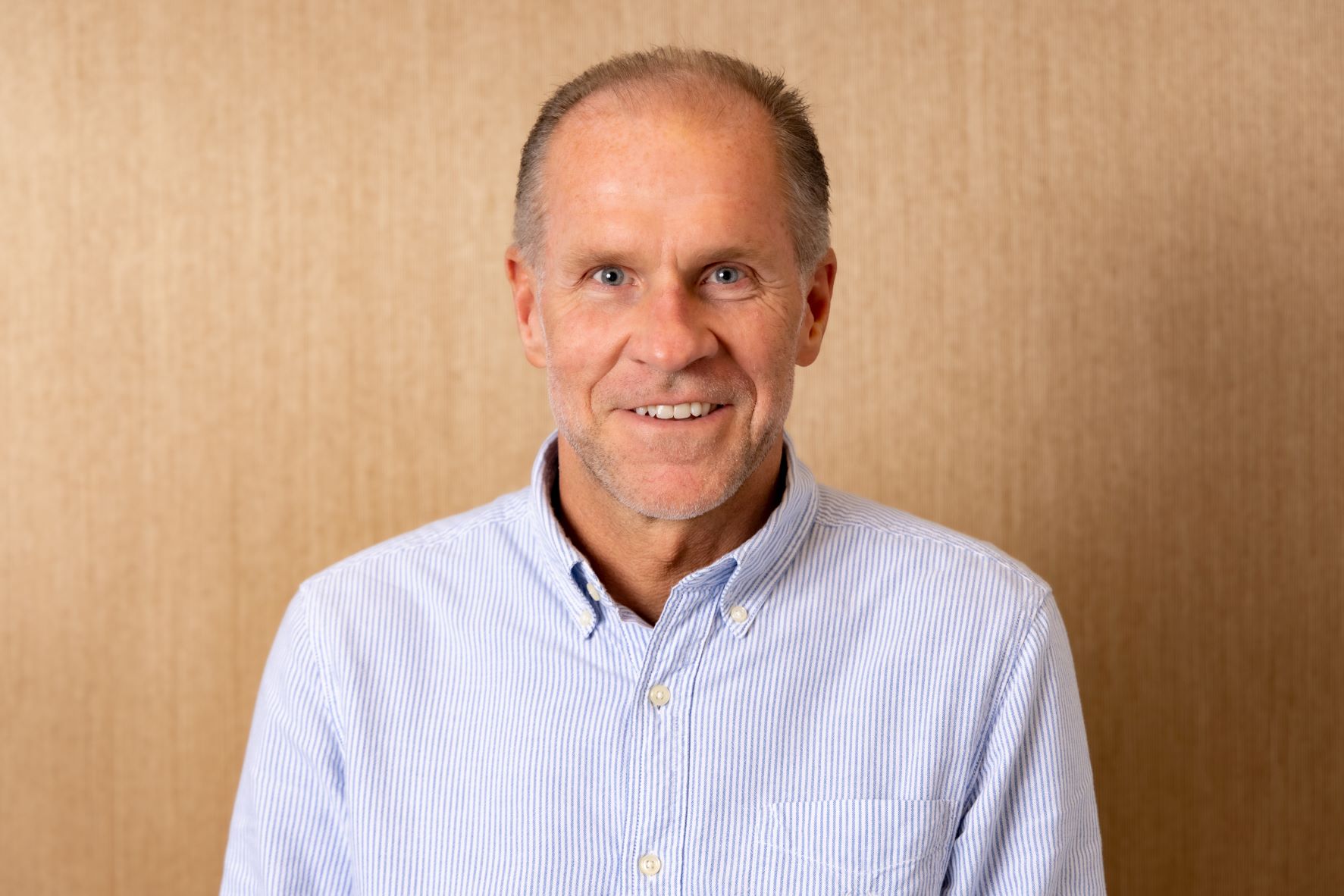 As the Chief Executive of Blind Low Vision NZ, John Mulka knows that vision loss can have a devastating impact on thousands of lives. Not only those experiencing vision loss, but those who love and care about them. John said,

“Our research shows that people with vision loss are far less likely to be employed, three times as likely to experience clinical depression and twice as likely to fall.”

John is committed to preventing avoidable blindness. He said,

“If people access the right treatment at the right time, they can either have more time to adapt to vision loss, or carry on with their lives. But each year, more people are going blind and losing their vision due to lags in accessing treatments.”

“Our vision changes throughout our lifetime. Many New Zealanders currently don’t have regular eye examinations as they will only see an optometrist if their ability to see is being affected, and many aren’t aware that an eye examination every two years can detect early chronic diseases and save sight.”

Before joining Blind Low Vision NZ in September 2019, John spent his then 28-year professional working career in the not-for-profit and charitable sector with national organisations in his native country of Canada. He has held senior roles providing leadership to organisations in the areas of amateur sport, at risk youth, disease prevention and a sensory disability. Over his 11 year career with the CNIB (Canadian National Institute for the Blind) his responsibilities grew progressively, culminating with him being appointed as the Vice President, Western Canada in 2015 which he held until accepting the Chief Executive role with Blind Low Vision NZ.

During his time with CNIB John was regarded as a senior member of the Executive Leadership Team and amongst his accomplishments provided oversight to the research and feasibility study of the organisation potentially operating a Guide Dog Program as part of its charitable program offerings. The program was subsequently approved and within an 18 month time period established all aspects of operations and graduated its first working guide dogs for Canadians with sight loss. He also provided leadership to the establishment of CNIB’s rehabilitation service delivery standards and the importance of and use of data to analyse the organisation’s key performance measures and outcomes.

Since arriving in New Zealand, in a short period of time he has led a significant transformation of Blind Low Vision NZ in terms of its service delivery response times, improved client experience and steadily improving outcome measures through the use of international best practises and standards of service delivery. The organisation was recognised for its achievements by being awarded a 2021 New Zealand Primary Healthcare Award for Innovation in Service Delivery.

John was born and raised in Edmonton and is a proud alumni of the University of Alberta. John relocated to the west coast of Canada in 1998 due to a professional opportunity and resided in Vancouver since that time, until relocating to New Zealand in September 2019 to join Blind Low Vision NZ.

John’s passions include participating in almost any sport, and also being an avid spectator of major sporting events throughout the year. He also has a keen interest in current events and its impact on the world.