The national finalist judges of the Eye Health Aotearoa - Love Your Eyes 2022 Tactile Art Competition exhibition, to be held Monday 10 -  Friday 14 October 2022 at the Copthorne Hotel Wellington Oriental Bay, are: 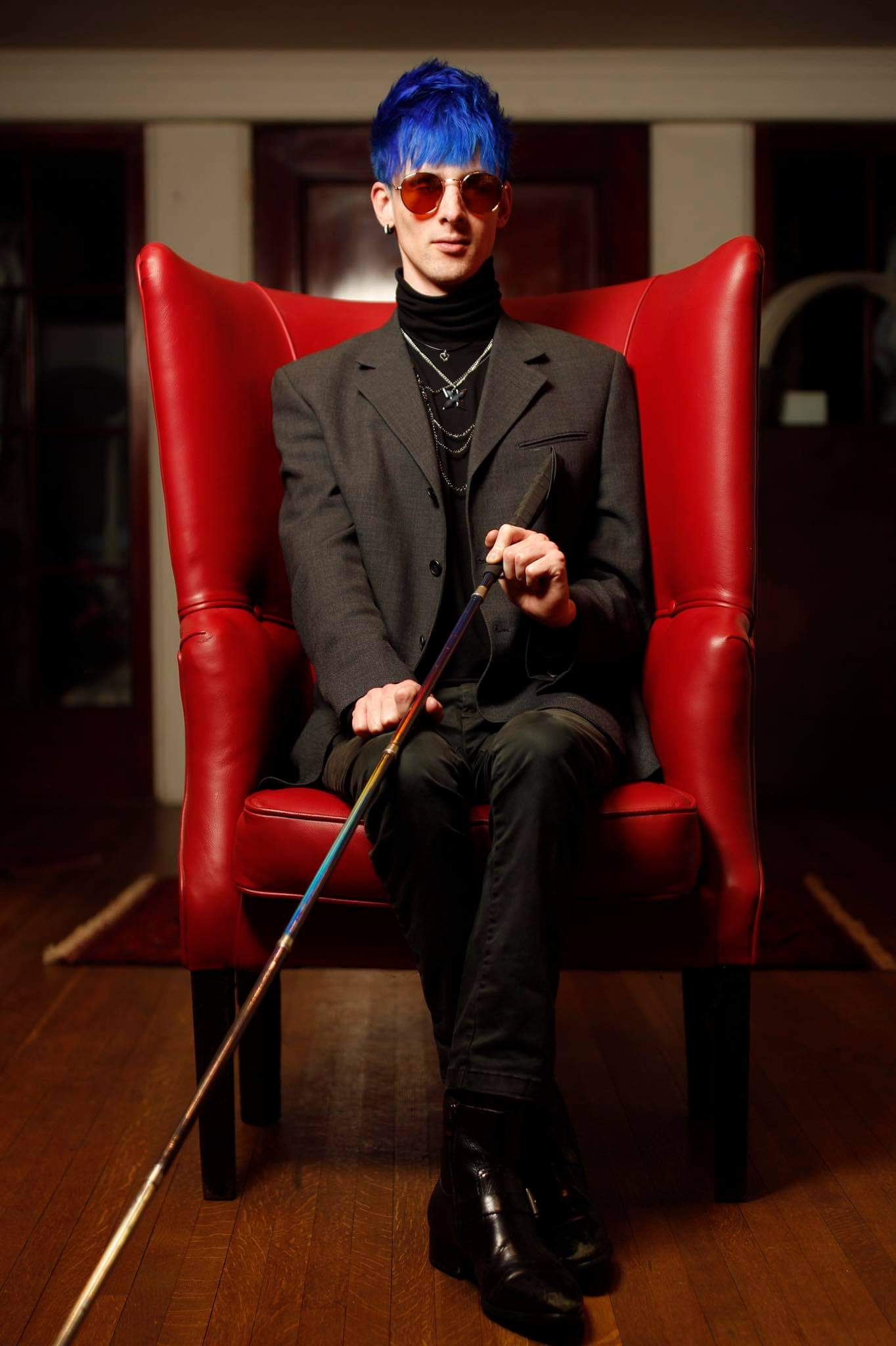 Ari Kerssens, 28, is a Dutch-Kiwi hailing from Tāmaki Makaurau. He perceived the loss of his sight, as a 19 year old makeup artist, as an end to his career as a creative. Thankfully, after several years, he realised he was quite incorrect; and is now a passionate advocate for disability within and beyond the arts. He loves empowering creatives to explore their practice beyond the constraints of vision, and doing so himself; being currently on a journey of learning accessible music production after two years in his band. When he’s not creating, Ari works as an accessibility advocate and consultant, volunteers for Retina New Zealand, writes, manages the Free Fares to Freedom campaign, and and loves to travel and socialise whenever he can. 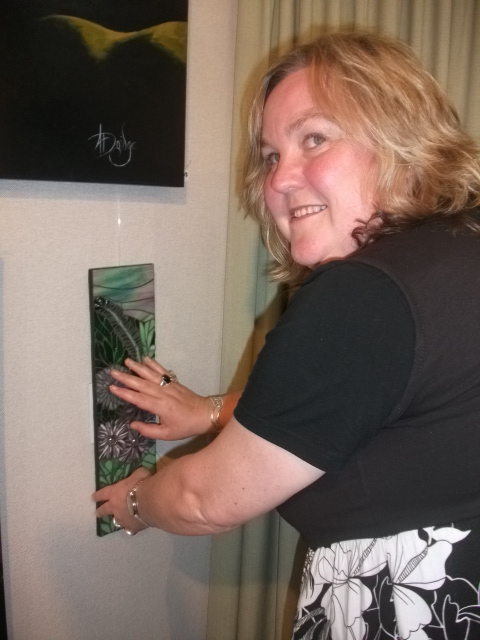 When Julie Woods went blind 25 years ago, she never imagined she would go on to marry an artist and visit the great art galleries of the world. From touching the elaborate frame on Botticelli’s birth of Venus at the Uffizi Gallery in Florence, to running her hand up the engraved leg of Ramses II at the Temple of Abu Simbel in Egypt, Julie now competes heroically every morning with her husband Ron Esplin to answer the art questions in the Otago Daily Times quiz. Relishing the opportunity of being an art judge again, Julie Woods is used to seeing the world through her four remaining senses and intends to smell, hear, taste and touch her way through the different entries in this competition. 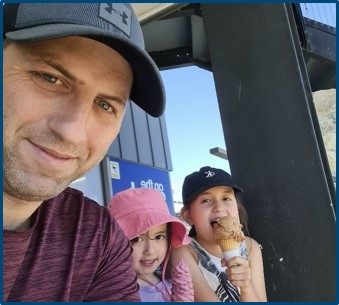 Nick is the General Manager at Copthorne Hotel Wellington Oriental Bay. Born in Auckland in 1984, after finishing high school, he moved to Queenstown to follow his passion working in the hospitality industry. Commencing as a Porter for the Millennium Hotel group. During his time in Te Anau in 2015, Nick completed his degree in Applied Management while also being the Hotel Manager of the Kingsgate Hotel. He is a father to two beautiful girls Mia (9) and Mae (6).